A life with epilepsy and love

Florian from Munich
Florian is 40 years old, the younger of two brothers, who lives with his 76 year old mother in Munich. Florian has had epilepsy since he was nine years old, possibly as a result of meningitis/encephalitis that was detected too late. His mother Elisabeth remembers the time well: two weeks before his first epilepsy seizure he had spent a few days in a clinic in Munich, receiving massage treatment for a stiff neck. Later we were told that the stiff neck was the beginning of meningitis and later encephalitis, and it might have been the reason for his epilepsy. 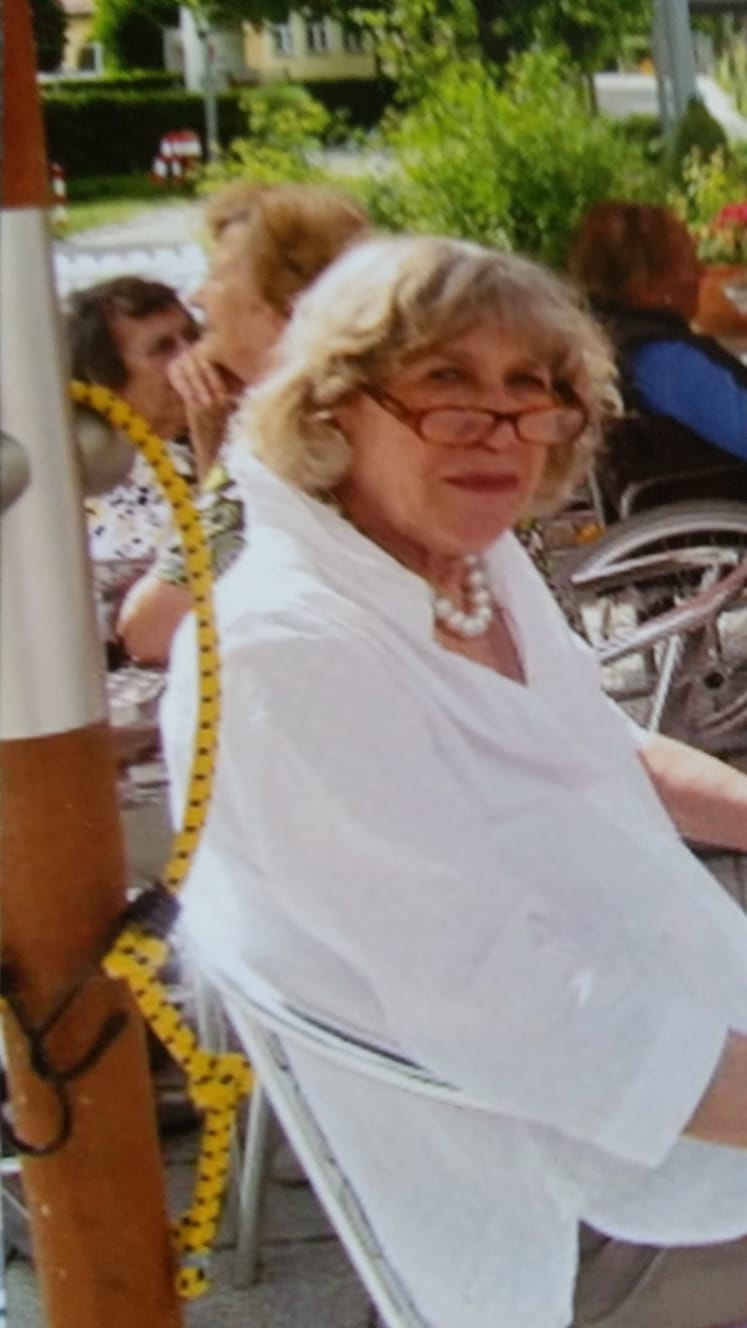 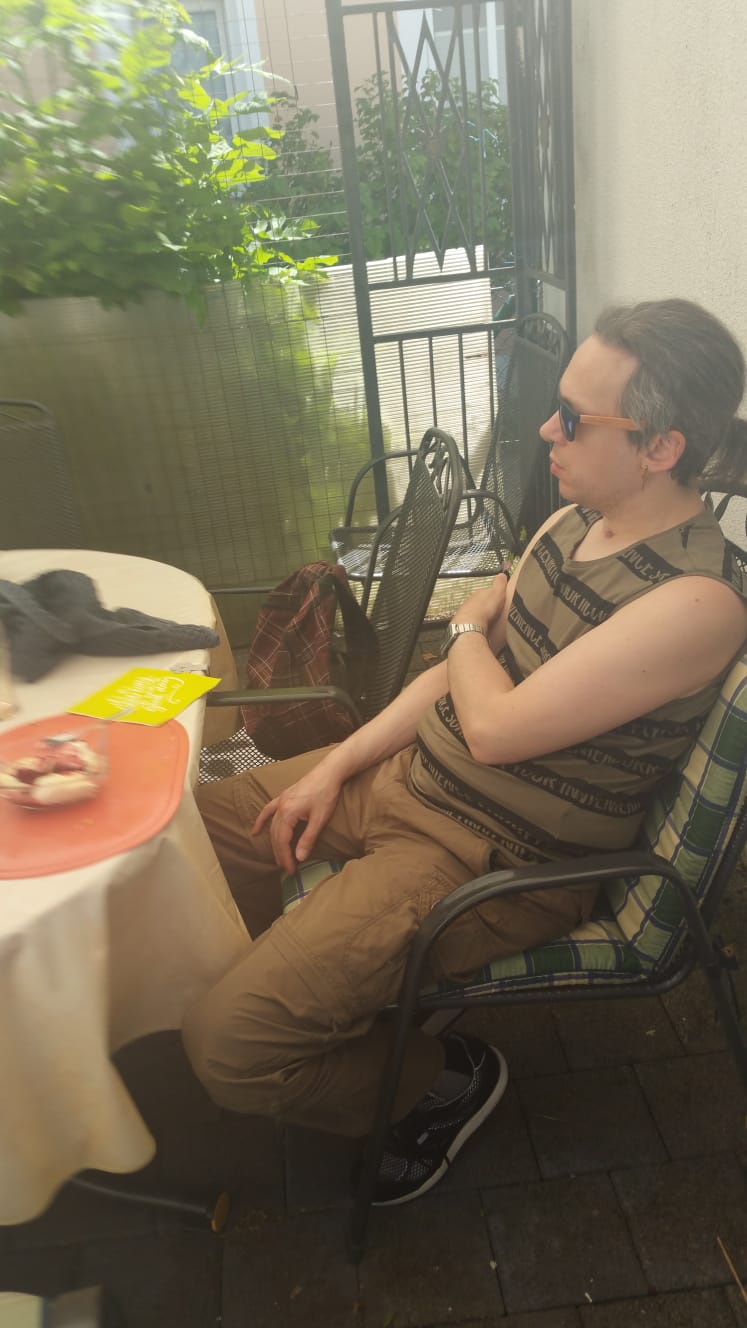 “One day in March 1990, I found Florian wriggling and shaking in his bunk bed. He and his brother Manuel shared a room – Florian in the top bunk, and his older brother in the bottom one. Since it was carnival time, I thought he was joking with me at first, but when I realized he couldn’t stop, I immediately called the doctor. Florian was nine at the time. The whole bed was wet, but he was not a bed-wetter. Then the emergency doctor was called, and Florian was taken to Haunersche Children’s Hospital in Munich.” The doctors diagnosed epilepsy, kept Florian in the hospital for two weeks, prescribed medication and were confident that this would get his epilepsy under control and Florian would become seizure-free. This reassured the family at the time.

At school, everyone was very supportive and helpful. There was a mat in the principal’s office in case Florian suffered a seizure during school hours. And when he received his First Communion, a mat was also placed in the church in case of a spontaneous seizure. However, despite the medication, Florian had regular seizures: about one seizure a week, and they even happened when he was feeling well – both during the day and at night. Five years after the first seizure, Florian went to the Bethel clinic in Bielefeld for a few months’ treatment. He could not have surgery because it would not have been possible to operate on all the affected areas. This meant that Florian became permanently dependent on medication and extensive care and never became seizure-free. He attended general education until the fourth grade, when he moved to a private school where more attention could be given to his special needs.

Florian’s father, who died a few years ago, ran a law firm in Munich where his mother also used to work. In the years up to adolescence, Florian developed various anxieties and was always lovingly cared for by his entire family. When he was in Bethel for a longer stay for further tests, his mother came to visit him every weekend. Over the years, Mrs Lindner became increasingly familiar with the effects and after-effects of the disease and its associated risks, such as SUDEP. She knows exactly how to turn and position her son to avoid further complications from a seizure as much as possible. Recently, the Lindner family has also been using the NightWatch with a GSM module, and they are currently collaborating with healthcare professionals to get Florian moved into a good care facility. Florian has been under the excellent care of Dr Stephan Arnold, of MVZ Nymphenburg in Munich for years. 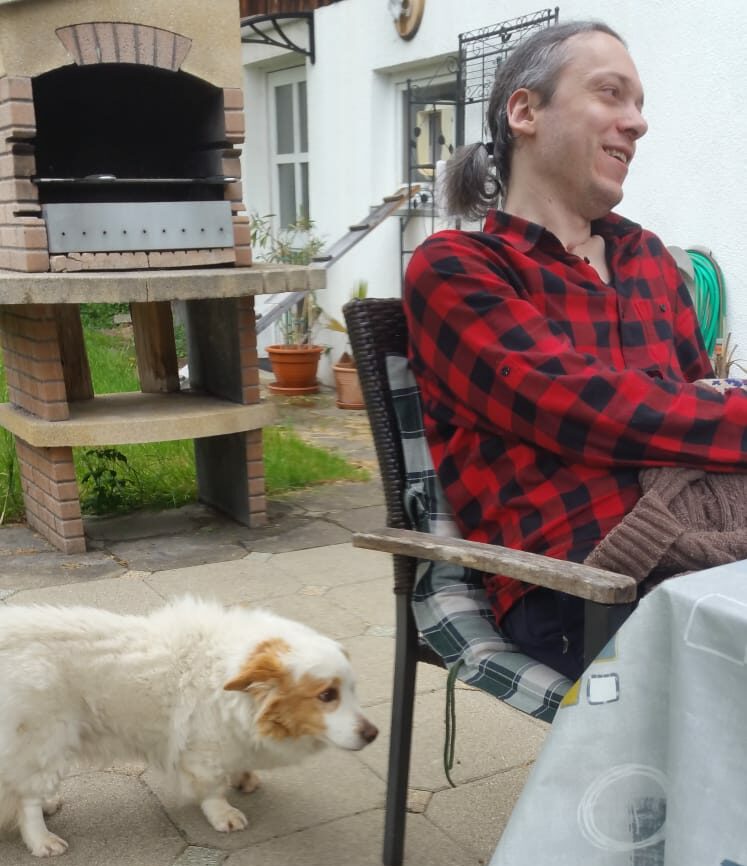 Florian’s as a person
Florian is a very confident, warm, and empathetic man. Although he is coping well with his disease, epilepsy also annoys him sometimes because he can’t do what he wants. For example, he can’t just go outside or go anywhere. The disease makes him dependent on the care of others, but throughout the years Florian has remained confident and interested in many things. He likes to help his mother with household chores, preparations for dinner and in the kitchen. When his mother is ever unwell, he is deeply compassionate, putting his arm around her or being encouraging: “Come on, Mum, I’ll go in the car with you, so you don’t have to go alone.”

“Florian needs constant care. He is not in a wheelchair, he can walk a bit on his own, but the wheelchair must always be with him, even when we go to Holy Mass. He likes to go to church, every Sunday if he can. Our home church is the baroque church of St. Maria Thalkirchen, it is our beautiful pilgrimage church. Florian knows the priest personally and the priest always cheers him up. He even visited him in the clinic after his suicide attempt. Florian is very religious; he says prayers in the evening for the animals and also for his brother and prays that his mother will live for a long time. Sometimes I hear him praying, which I think is always very nice.”

Florian’s favourite magazine is “European Safety and Technology.” He likes to watch all kinds of the news. “He starts with Vox and ends with the late-night news. He is very interested in politics.” We like to go out to eat, either Croatian food at the “Opatja” in Thal or Greek food. Florian sometimes donates money for animals: “so that the bears don’t have to dance like that in Romania.” His mother loves him very much. And Florian loves his family very much. His grandma passed away in 2019 at the age of 102 and he visited her regularly until the end.

​We wish the Lindner family strength to keep going and all the best!

The interview was conducted by Birgit E. Langen/NightWatch / December 2021 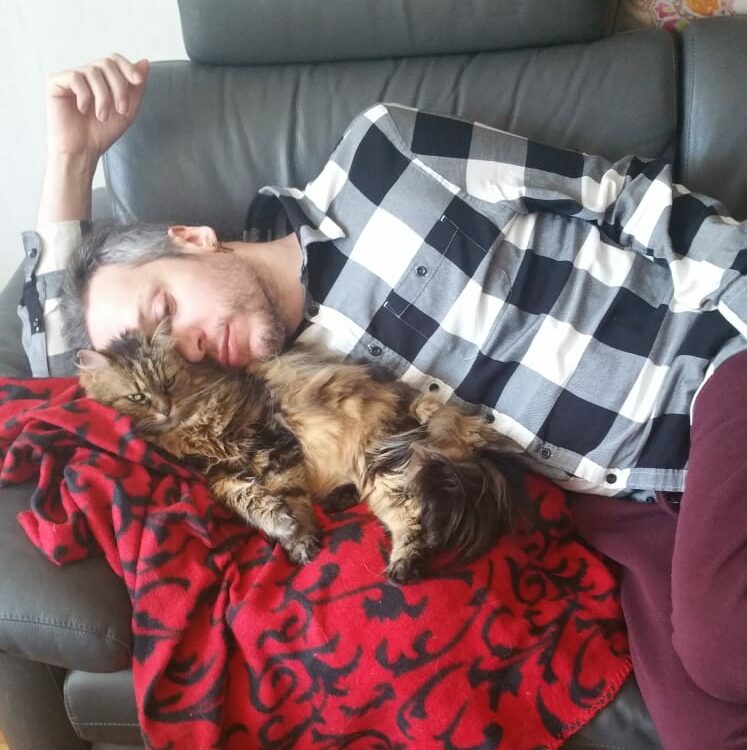